Here we will post links to important data for our work, and also our own analyses.

Greater Manchester CO2 emissions 2005-2010
Thanks to Ali Abbas of Manchester FOE for this: document on scribd

More evidence that a growth and trickle down approach isn’t delivering enhanced wellbeing (and why would it?) – see http://www.ons.gov.uk/ons/dcp171766_272294.pdf section 6 for the source.

Data on income inequality in Manchester and other North West authorities – see full report at http://www.oldhampartnership.org.u/income_inequality_briefing_note_oct2010.pdf 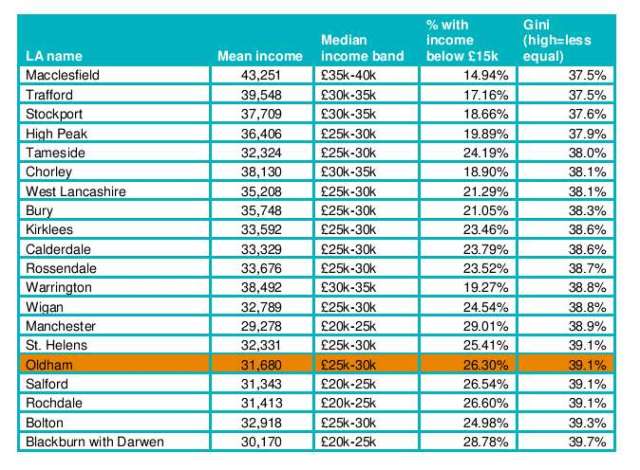 The UK: an unplanned no-growth economy.  “Recovery” from recessions – updated timeline from NIER: